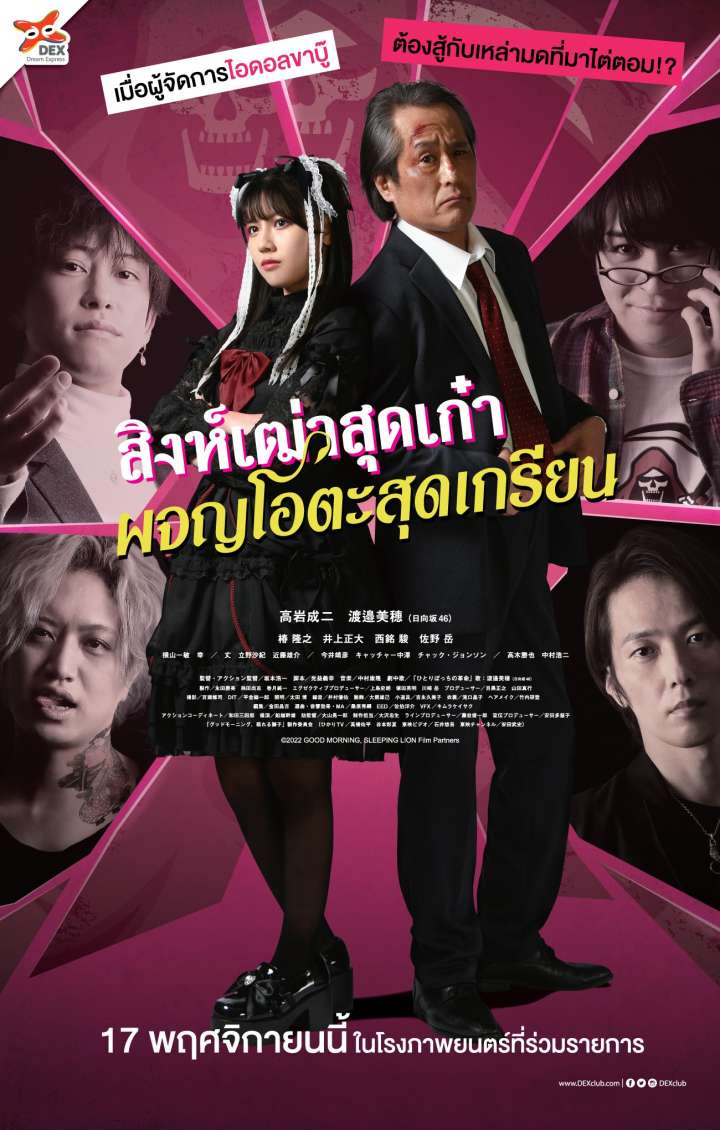 Watanuki Remi is an unpopular Japanese idol who aspires to become an actress. However, the childhood trauma of being abandoned by her father has made her unable to cry, instead resorting to laughter as a defense mechanism, which severely limits her acting range. Unbeknownst to her, her father was actually a mercenary and has died in an unnamed war. Her manager, Kujo Kazuma, fought alongside her father in the war and was asked by him in his final moments to give her his bracelet as a keepsake and to help her achieve her dream. Kujo blackmails a film producer into inviting her to an audition for a role in a famed director's upcoming film. Despite her condition, Remi passes the early stages of the audition.