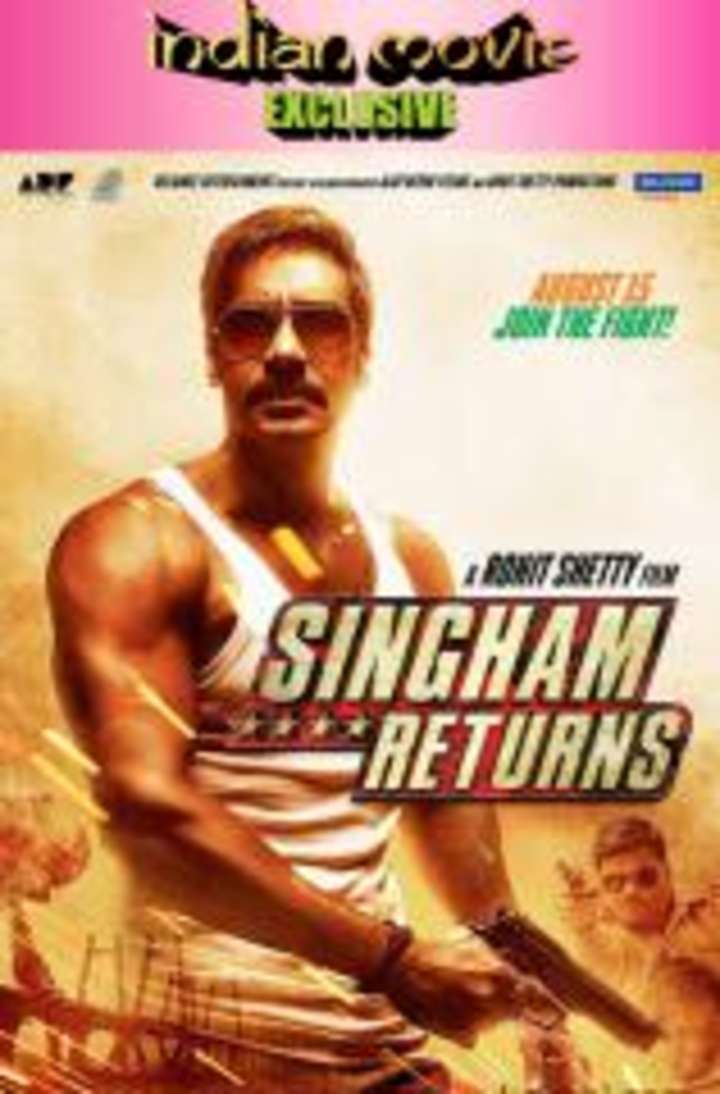 Synopsis Owing to the wrongdoings affiliated with evils similar to black money, an honest but ferocious police officer returns as the Deputy Commissioner of Police with the prospect of wiping out injustice. This Bollywood action sequel is alternately titled ‘Singham Returns’. You’ll be surprised to hear that it features the return of – yes! – Singham (it means lion in Hindustani), an honest cop in a corrupt world who made such a splash on the Indian subcontinent in the first ‘Singham’ film back in 2011. The bordering-on-unpronounceable Ajay Devgn returns as the star. Plot details are thin on the ground but we imagine it’ll involve him barging about the place and busting up some kind of criminal ring while looking cool in a moustache. Director Rohit Shetty is also set to return, fresh from the massive success of ‘Chennai Express’ which is currently the second biggest Bollywood flick of all time. Nice work, Rohit!